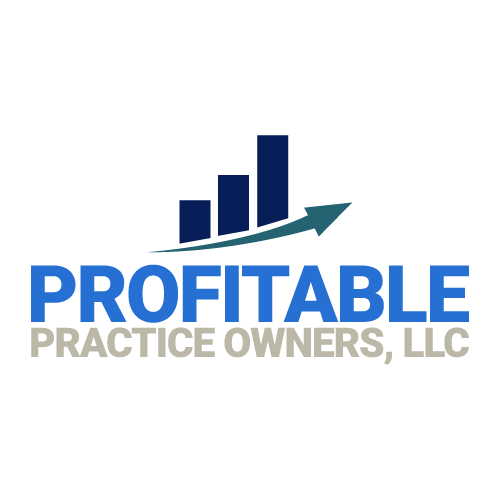 In this free video course, you will learn the exact method I use to help my clients create a highly profitable medical practice in as little as 90 days.

In this free video course, you will learn the exact method I use to help my clients create a highly profitable medical practice in as little as 90 days.

In this video series I will walk you through:

How to market yourself and build reputable brand

How to make your medical practice efficient

How to make a scale-able long lasting medical Practice

How to effectively build lasting relationships with your patients ensuring that they stay with you.

GET YOUR FREE VIDEO COURSE 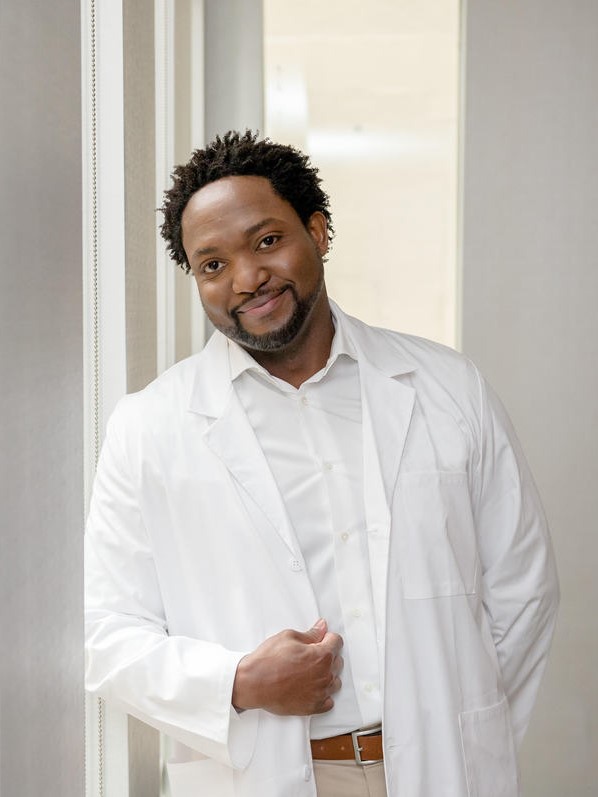 I grew up in Chicago, Illinois, the youngest of my father’s 6 kids. At a young age, I realized my calling of being a doctor. I was always fascinated by the inner workings of the mind and body. I began to study the human body. I performed well academically in high school, medical school and residency.

After completing residency, I started my own independent Physiatry practice and soon built a seven-figure practice. I traveled the world visiting many countries I always dreamed of visiting including Brazil for Carnival, Dubai to bring in the New Year and Sydney Australia watching the fireworks at the Sydney Opera House. I was able to pay off the mortgage on my parents’ home. After my father suffered his second of three strokes before he eventually passed away, I was able to fly him to my Rehabilitation Hospital in Arizona to receive care as opposed to allowing the hospital to send him to a nursing home.

Despite all of this I had an embarrassing secret. During my first year of college my family was evicted from the home I spent all of my life up to that point. We were now homeless and on the verge of being on the street. I vividly remember the Sheriff coming to the house, knocking on the door.

It seemed like every other day. There was no warning. When I answered the door, he immediately dropped the bomb on me and let us know we needed to be out of the house within hours. My heart dropped, I dropped to the floor and cried like a baby with an unbelievable heart. I was numb and in a stupor for months. I had lost my home and my way. I no longer had a sense of certainty or any roots.

Because of this…NOW I am dedicated to coaching new attending’s how to build lucrative independent medical practices so that they have financial independence, security and the ability to plan and save for retirement. I want to make sure no one else has to experience that pain and embarrassment. I want you to achieve financial freedom so that you control your destiny.

Learn How to Build a Profitable Practice Today!

GET YOUR FREE VIDEO COURSE

We use cookies and other similar technologies to improve your browsing experience and the functionality of our site. By clicking "Accept All Cookies," you consent to the storing on your device of all the technologies described in our Cookie Policy. You can revoke your cookie attestation by clearing your browser session and clicking "Dismiss".